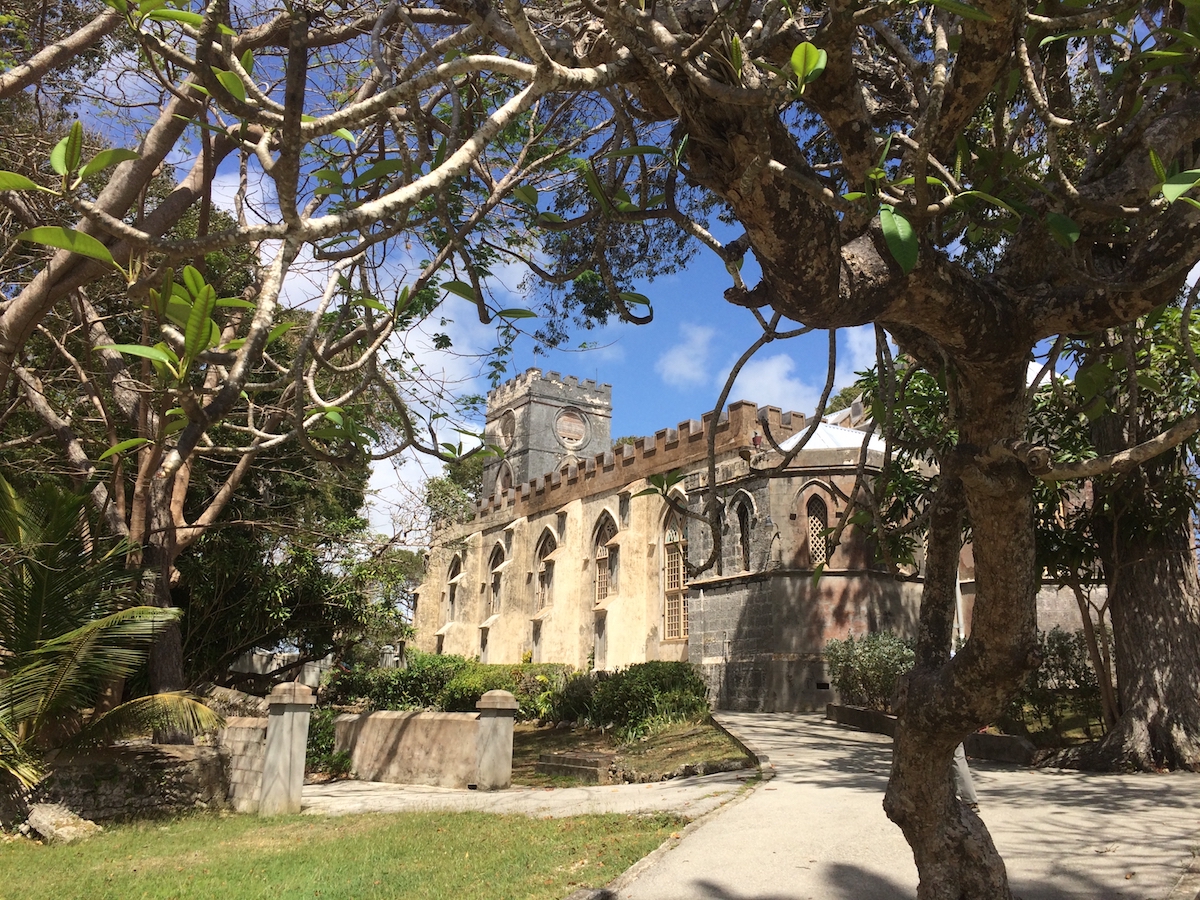 The Inter-American Development Bank (IDB) has extended a 20 million $ loan to help develop and market the world class Barbados heritage and culture tourism. It is designed to enhance the specific venues and marketing actives as is outlined in the blog at TravelersInsights IDA World Heritage Report.

Barbados is a UNESCO world Heritage site, designated as such for its outstanding buildings and historic areas including Bridgetown and the Garrison Savannah. “The Barbados Garrison was the largest in the British Colonies in the 18th and 19th centuries. It began with the construction of St. Ann’s Fort in 1705 and grew to include soldiers’ barracks, a parade ground and commissariat.” Source: the Barbados Tourism Encyclopedia

The tiny Caribbean island has a vibrant heritage & culture that is distinct in the Caribbean. It is the only island that has been predominantly British since it was colonized in the 16th century. The island rose to great prominence during the sugar and rum trade, becoming the most established and successful of the early planters and the worlds largest exporter of rum at that time. Barbados heritage & culture tourism has become more attractive as travelers seek more than the traditional Caribbean holiday of suntan, beaches and sea. The island has many distinctive features from amazing plantations and stately homes to indigenous arts and craft and a vibrant society noted for its music, dance, theater and  arts.

Barbados is now a very a cosmopolitan country with people who are friendly, fun loving and warm. It is considered one of the top places to live, work and play and has a thriving business community.

Previous: The New Frontier Travel Personalization – Matchmaker
Next: Before AirBnb There Was Barbados Affordable Holiday Rentals